“Following Jesus in Japan is isolating…in every arena in your life, whether school, work, or neighborhood, there is no one like you, no one who shares your faith. Outside of church, you are often the only Christian anyone you meet knows. You can feel so alone…”

These were the words of a Japanese friend of mine when I asked him to describe what being a Christian in Japan is like. At less than 1% Christian, Japan is classified as an unreached people group, meaning a place where it is possible to be born, grow up, live, and die without ever having an adequate opportunity to begin a relationship with God. In fact, Japan is the second largest unreached people group in the world, and remains one of the most difficult places for the Gospel to take root.

Despite this , there are small pockets of Japanese believers all over Japan, in churches of less than thirty people on average. In many places, these Christians are faithfully trying to reach their community as best they can.

Even though in today’s day and age we assume that everyone has access to the Gospel, there are 3 billion people in the world today without adequate opportunity to make a decision for Christ. Over 120 million of them are Japanese. These are exactly the type of places Jesus called his followers to go to when he said “Go and make disciples of all nations…” 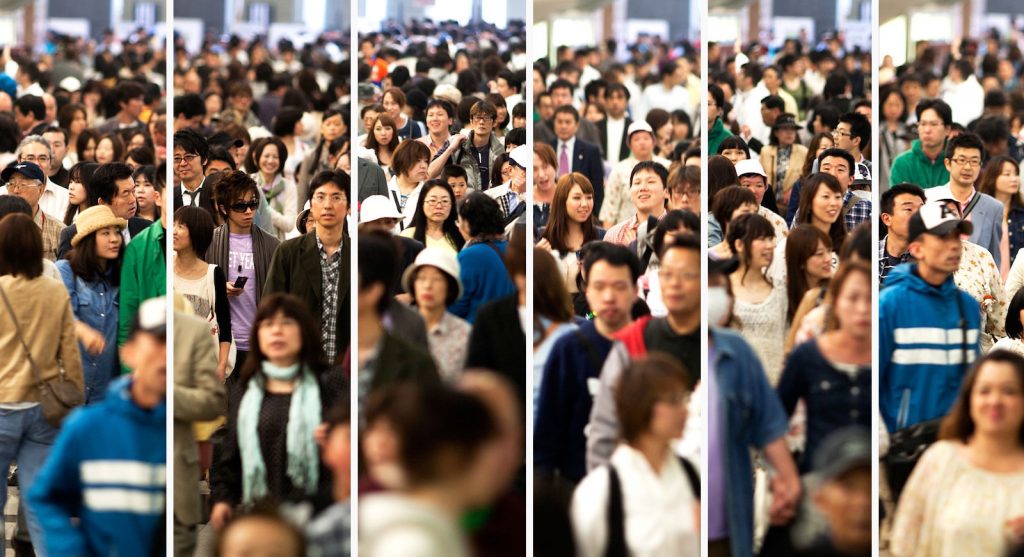 As the Initiative Leader to Japan for the organization Converge, my role is to raise up and coach a team of missionaries, while casting vision for a multi-pronged strategy aimed at igniting a Gospel movement–a spark of growth in people coming to Christ. Ultimately, we want to see the number of Japanese Christians increase to above 3%, and be a part of Japan coming off of the unreached people list.

We’ll do that by:

Through this process, we’ll strive to always do so with the following things in mind:

Unwavering Trust in God–a Gospel movement can not happen without the Holy Spirit. We will never be able to accomplish the goal on our own power, and our goals should reflect a God sized vision

Humility–we don’t go in assuming we have all the answers.

Asset Recognition–we always want to start by asking the question, “God, what are you already doing?” “Who have you already placed in this community to make a difference in your name?” We want to support and amplify the people resources He has already sent to each city we work in

Helping without Hurting–we want to make sure anything we do is really going to help the people we’re serving and supporting, and avoid unhealthy relationships based on codependency. We want to come along side, rather than doing for

Prioritizing Local Leaders–whenever possible, we want to put Japanese Christians at the forefront of living out their calling and accomplishing ministry. While we believe foreign missionaries like the Japan Initiative team have an important evangelism role to play, the best case scenario is when Japanese Christians share their faith with their own people

God’s glory first–Above all, our highest motivation should be to bring God the glory He so richly deserves. Fulfilling the great commission by going to the least reached is the perfect way to honor Him

You can transform the lives of some of the least reached–join our support team: 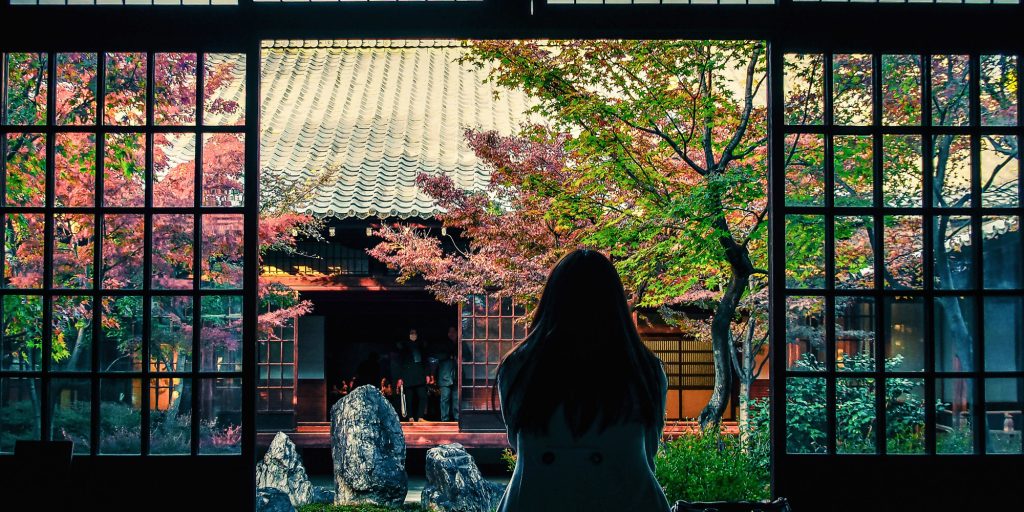